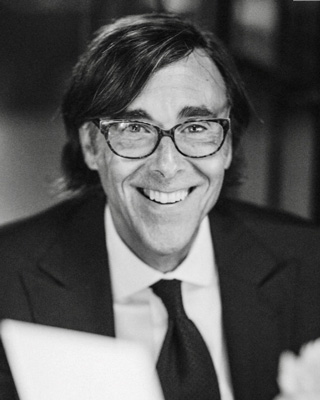 For more than 25 years, Scott was involved in the growth and development of Lou Reda Productions while also successfully managing his own international publicly-traded company. In 2003, however, he decided to leave his company to work full-time with his father, founder Lou Reda. Since then, Scott has been integral in creating and developing new and innovative films and has been responsible for exec-producing over 85 specials and series for major networks. Upon his father’s retirement in 2007, Scott took over full control of the company.

Adam has been Chief Operating Officer and Director of Archives for Lou Reda Productions since 2011. Adam oversees the business operations of the organization while managing and maintaining the more than 45,000 hours of stock footage in the Reda Archives, including the licensing of footage to major film and television studios. Prior to joining Lou Reda Productions, Adam worked in book publishing. 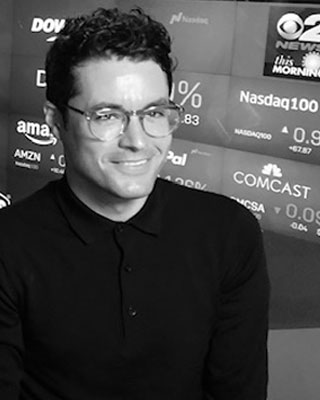 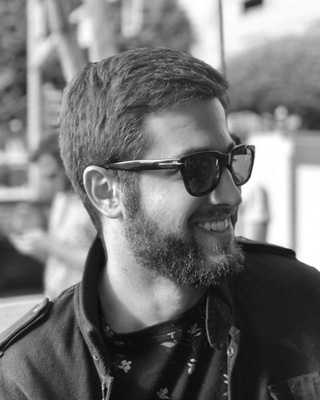 Marc has worked as Creative Director for Lou Reda Productions for nearly 10 years. As Creative Director he guides ideas from inception all the way through production, ensuring the vision of each project reaches its artistic potential. Recently, he was the Creative Director on the Emmy Nominated, National Geographic special, Brothers in War.

Marc also acted as the Talent Producer on both the WWII in HD and Vietnam in HD series, where he worked closely with the A-list cast.

Lou Reda, the man The New York Times once labeled “a super peddler, a man of who it has been said has the power to clog men’s minds”, first made a national name for himself in 1982 when he Executive Produced the CBS Miniseries “The Blue and the Gray.” Over the next 30 years Lou went on to produce over 400 hours of documentary content for network television. Even after retirement, Lou played a large role in the company up until his passing in 2017. 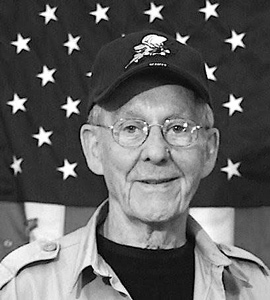